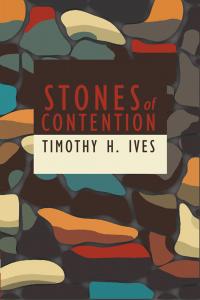 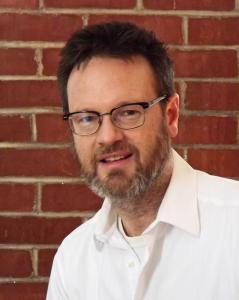 Archaeologist Timothy Ives stands alone against a juggernaut of wishful thinking masquerading as science. What started as an idea by fanciful antiquarians positing that the stone piles found in New England’s forests, far from being the work of eighteenth and nineteenth-century farmers whose famously stony fields have since long been abandoned, were actually the work of ancient Indians in connection with some pre-historic religious rite, the nature of which has remained unspecified. The ceremonial stone landscape movement, liberally mixed with racial grievance and guilt, has so far succeeded in causing an airport to be re-located and has postponed or scuttled several other development plans because it is alleged that moving the stones would cause harm to the “harmony of the earth” and, more importantly, cause offense to the ancient Indians’ modern-day descendants. Stones of Contention is a microcosm of the how race and religion have become a volatile mix in America and how fear of offense is now driving scientific inquiry.
•
The transformation of certain strains of American Indian activism into a shakedown culture complete with lawyers, fake science, and internal schisms makes Timothy Ives’ book both a microcosm and a warning about the direction of our country. Read this carefully and ponder deeply its augury about a future that will make the providential plantations of early Rhode Island appear a preferable world to live in by comparison.
—Bruce Gilley Author of The Last Imperialist: Sir Alan Burns’ Epic Defense of the British Empire

Science, tradition, intuition, and faith are four distinct ways of knowing. Applying them separately to New England stones gives rise to Stones of Contention. Tim Ives bravely sorts these approaches to reach a fair interpretation of Ceremonial Stone Landscapes that aids indigenous, antiquarian, and scholarly interests. This should be a “must-read” for all northeastern archaeologists.
—Robert M. Thorson, author of Stone by Stone, The Boatman, and Walden’s Shore.

Timothy H. Ives, in Stones of Contention, does an excellent job explaining the northeastern stone piles, reviewing the history of them using original texts and archaeological evidence, and documenting when and how these stone piles went from being understood as farming relics to Native American sacred artifacts. Ives provides readers with the reasons for the change of perspective surrounding these stone piles and the pseudoscience that goes into determining that the stone piles are related to Native American rituals.
—Elizabeth Weiss, Professor of Anthropology, San Jose State University and the co-author (with James W. Springer) of Repatriation and Erasing the Past.

Dr. Ives currently works as principal archaeologist at the Rhode Island Historical Preservation & Heritage Commission, though this book does not represent the views of his office.